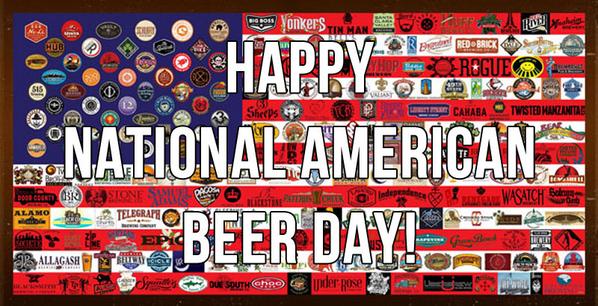 NATIONAL AMERICAN BEER DAY is observed annually by beer drinkers across the nation on October 27.

There are more than 7,000 breweries that manufacture beer in the United States. They range in size from industry giants to brew pubs and microbreweries.