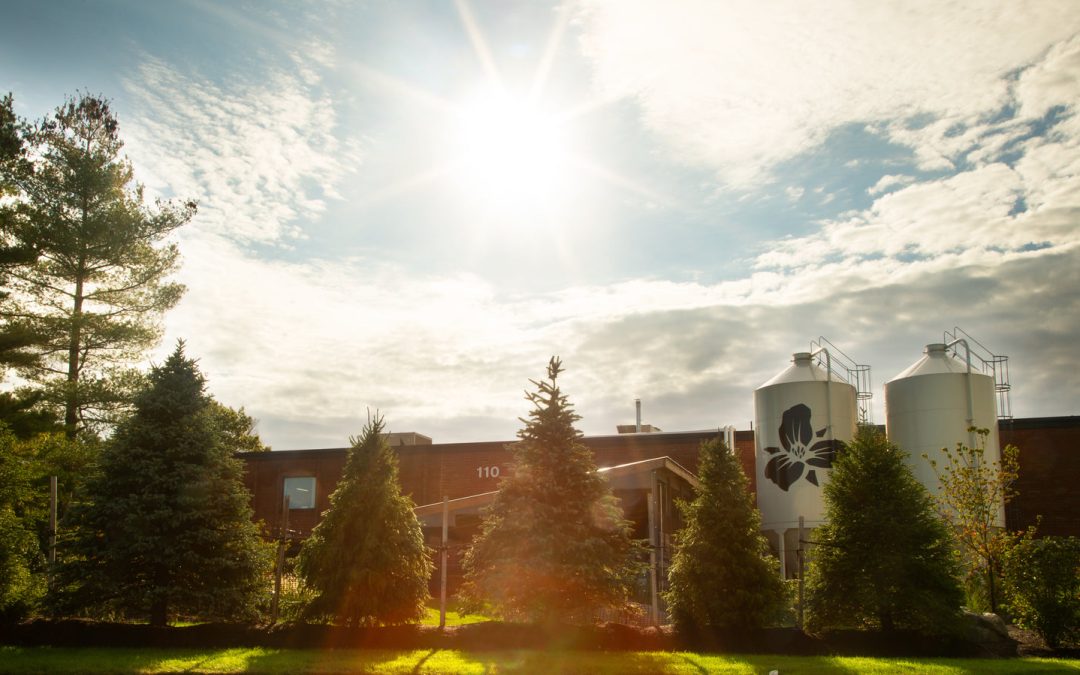 Now, after months of extensive renovations – and the recent acquisition of Spencer Trappist Brewery’s 60hL Krones brewhouse and associated infrastructure – Trillium is ready to make the move from their Shawmut Road location, offering the property as a highly desirable turn-key opportunity for another creative beverage producer.

“Commissioning this new system allows us to maintain current beer production during our transition, and this best-in-class equipment means our team can achieve even greater control, creative freedom, and precision,” says JC Tetreault, Founder of Trillium.

The move also brings the company’s operational team members back under the same roof, establishing 100 Royall Street as their flagship campus. “Having the entire production and quality staff together with the rest of our team greatly improves culture and increases idea sharing, creativity, and the speed at which we can problem solve together,” added Tetreault.

The offering of their 110 Shawmut Road location is also an exciting opportunity for another brewer or beverage producer. The leased facility has been the main headquarters of Trillium since December 2015. At the time, it was a major expansion from their original brewery at 369 Congress Street in Boston. That original location launched the brand and developed a local following through the sale of small batches in growlers and bottles. Since then, Trillium has grown extensively, opening locations across New England, including a Fenway neighborhood taproom, seasonal beer garden on the Rose Kennedy Greenway, farm in North Stonington, CT, and restaurant in Boston’s Fort Point district.

“The Town of Canton initially welcomed us in 2015 and we are happy to have found a permanent location here just across town,” said Ryan Shocklee, Vice President of Operations. “Having the opportunity to offer another creative producer this fully functional production, office, and taproom and retail space, located right off of I-95 with the ability to host over 200 patrons, is a great way to end our chapter here.”

Trillium has begun accepting proposals for their 25,000 sq ft. facility located at 110 Shawmut Road in Canton. 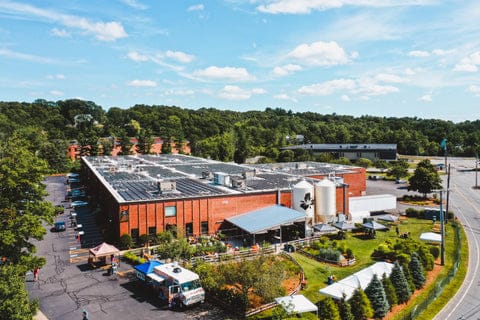 The facility at 110 Shawmut Rd. includes: