Come celebrate 11 years of Idle Hands at their annual Oktoberfest! There will be live music, food, games, and so much lager. More details will be announced soon.

the Idle Hands Biergarten is back! They are once again hosting a Biergarten at every Boston Glory home game this season. Join them at Hormel Stadium in Medford and catch some of the fast paced action of the American Ultimate Disc League.

Summer is here. Celebrate it with the release of Blanche de Grâce. Available in cans and on draft starting Wednesday, June 22nd.. 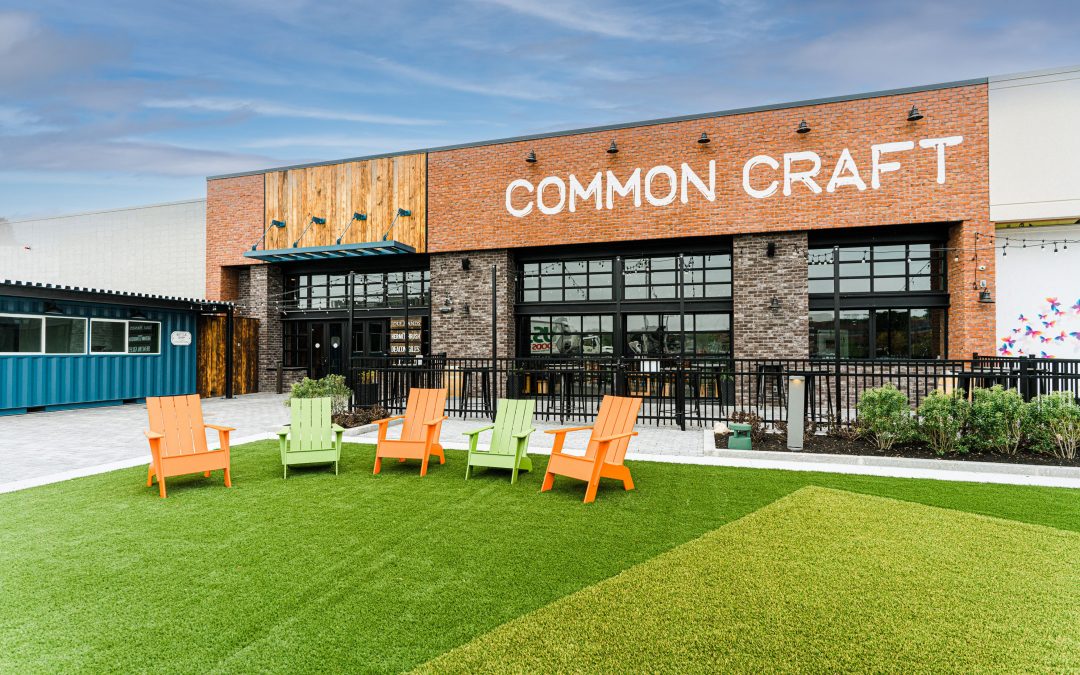