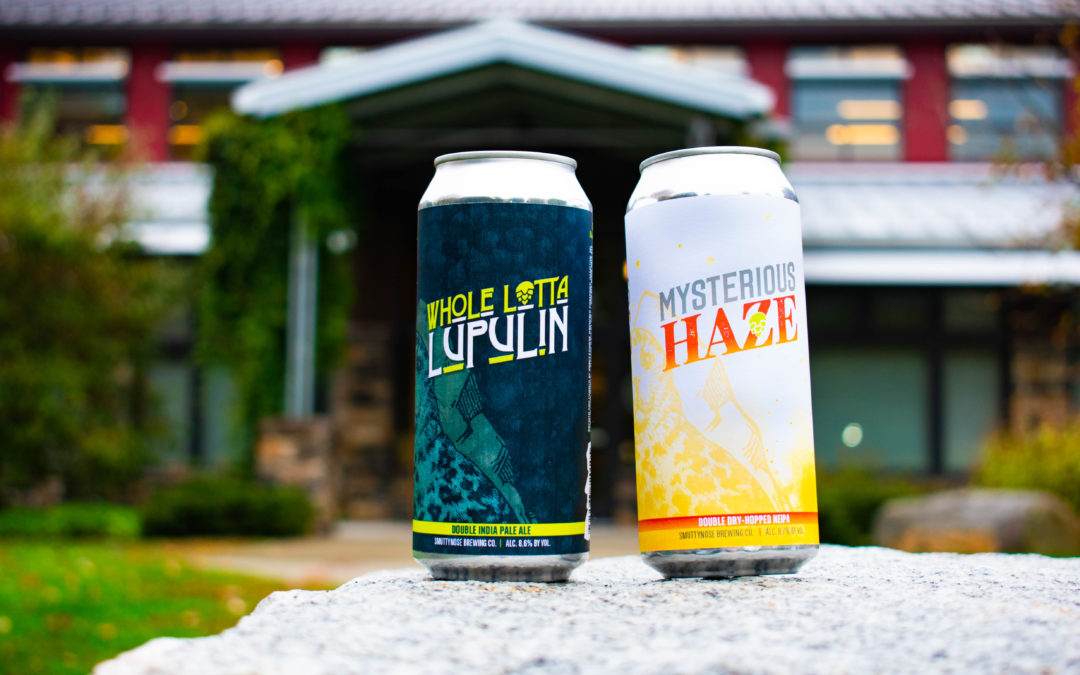 With announcement of dual-release, Smuttynose ready to get back to business

After ownership transition last spring to a local family-owned NH investment firm, Runnymede Investments LLC, Smuttynose has already made strides towards the future. In the past several months, Smuttynose has increased its staff to 84 full-time and part-time workers, added new brand and marketing teams, and beefed up their sales team with more representatives and accounts managers.

“As New Hampshire’s leading craft brewery, we couldn’t be prouder of Mysterious Hazeand Whole Lotta Lupulin,” said Smuttynose CEO Richard Lindsay. “Our brewing team has been working hard and has delivered a New England IPA and Double IPA that meets our expectations in terms of taste and quality. I couldn’t be more pleased. It’s also quiteexciting to be releasing both beers in a 4-pack / 16-ounce format. We are really makinggreat strides since our ownership transition that occurred in April of this year.”

Smuttynose will post all updates on new monthly beer releases and events to their Facebook page. Follow them on Facebook @Smuttynose for updates and for more information on the NEIPA and DIPA release events.

For nearly twenty five years, our mission here at Smuttynose has remained the same: to brew the best beer we can in a way we can be proud of. That includes honoring New England’s rich beermaking history, respecting our environment, and playing an active role in our community.

We value creativity, quality, authenticity and sustainability, but it really boils down to making great beers to enjoy with friends and family. We hope you love drinking our beers as much as we love brewing them. Cheers!