One Tributary Leads to Another 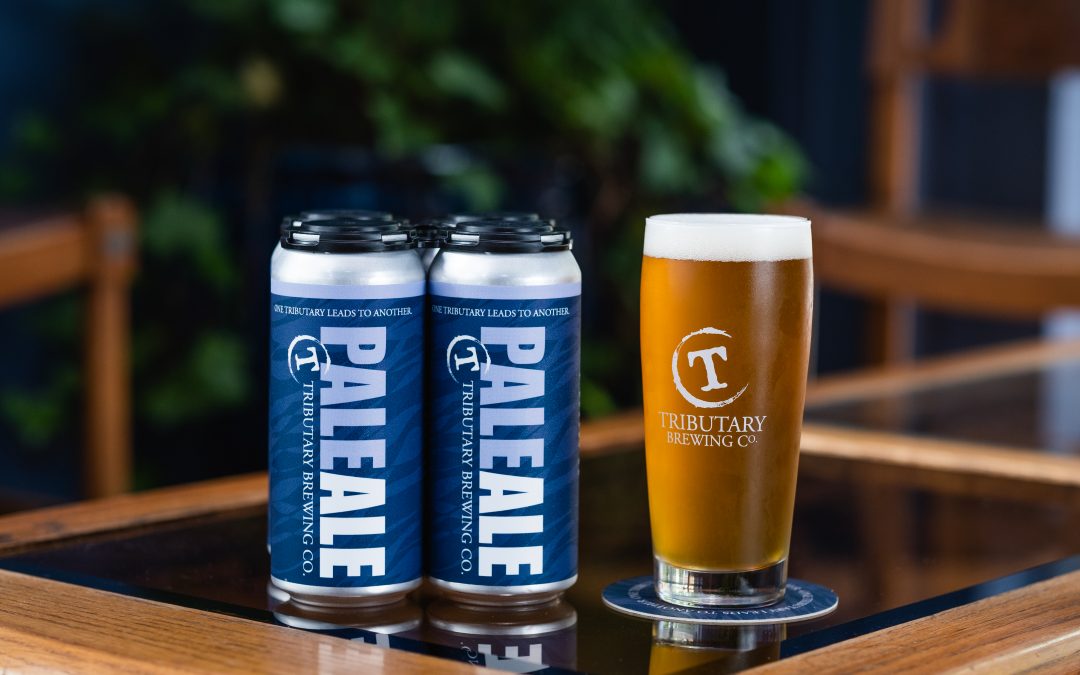 PRESS RELEASE / June 3, 2021 (Kittery, ME) – One of Maine’s most beloved brews is now bound for Massachusetts, Rhode Island and Mid-Coast Maine! Tributary Brewing Company has partnered with the distributor Craft Collective to distribute their legendary Pale Ale, vastly expanding their reach across New England. This dank and delicious brew is the brainchild of Tributary co-owner and legendary brewer Tod Mott. Tod has been a pioneering figure in the craft brewing industry since the late 1980’s, most well known for brewing a little known beer called the Harpoon IPA and a cult favorite Russian Imperial Stout known as Kate the Great.

Starting June 14th the Tributary Pale Ale will begin hitting shelves and draft lines in Massachusetts. Rhode Island, and coastal Maine. No fanciful name or gimmicks here, you’ll see it on the shelves simply as the “Pale Ale.” But don’t let the no frills name catch you off guard, this summer favorite is begging to be consumed at your next barbeque, pool party, beach day, or any summer adventure for that matter. Look for the big bold logo and Tributary “T”; you won’t be disappointed!

If you find yourself north of Massachusetts in the great state of Maine, stop by Tributary Brewing for a full selection of cans and draft beers. Located just 5 minutes off of I-95 in Kittery, it’s a perfect destination to sample the diverse portfolio of Tributary beers or stock up on it for your weekend get-away. So whether we see you Kittery or you’re sipping our Pale Ale at home, we hope you enjoy one of our true-to-style brews!

One Tributary Leads to Another… that was the aha! moment when Tod Mott and his wife, Galen came upon the name of their new brewery. Tributary Brewing Company is Tod’s long-held dream of brewing his own beer and having his own place to serve it. Tod has been a master brewer for over two decades, working with some of the region’s most renowned breweries.