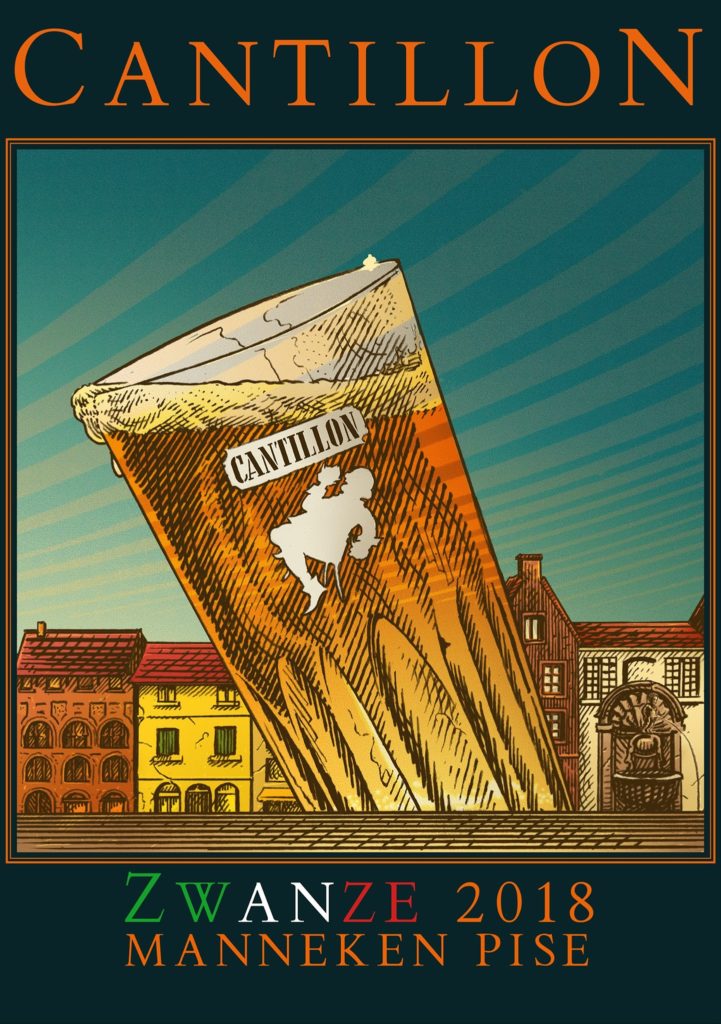 Lord Hobo Cambridge is honored to host this year’s Zwanze Day, a global celebration of Cantillon and Lambic style beer.

If you are unfamiliar, Zwanze is a yearly beer release of the esteemed Belgian brewery Cantillon. Each year they produce a new and different blended sour called Zwanze. They ship this beer to top beer bars around the world. It culminates in a global toast at 3pm Eastern.

In addition to Zwanze they will have several other beers from Cantillon and a few other Lambics on draft that day. This is the type of event where they pull out all the stops so expect other rare and exciting beers to be available that day.

As they have done in the past this will be a first come first serve event so plan on getting here early if you want to drink Zwanze and Cantillon.