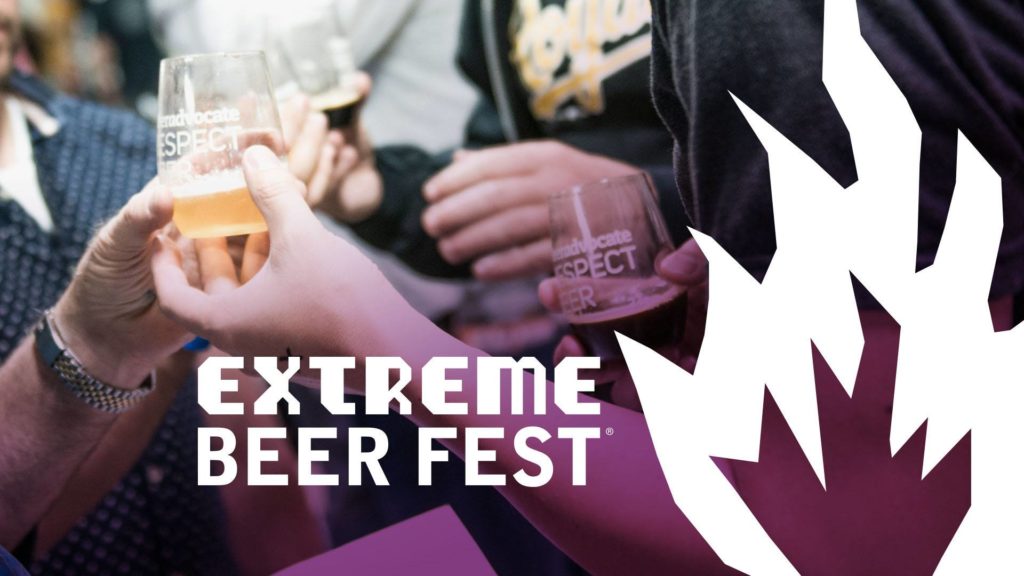 Extreme Beer Fest® is the ultimate throwdown of craft beer creativity. Join us as we celebrate brewers who push the boundaries of brewing and raise a fist at the norm.

The 16th annual invitational Extreme Beer Fest (EBF) will be held on February 1st and 2nd, 2019 at the Seaport World Trade Center in Boston, Mass. Featuring 120+ brewers and 400+ beers, across two days and three sessions, this will be the biggest and most diverse EBF lineup ever. And, as with past fests, we’ll be challenging brewers to bring their A-teams, exclusive beers, and something extremely sessionable (5% alcohol by volume or less).