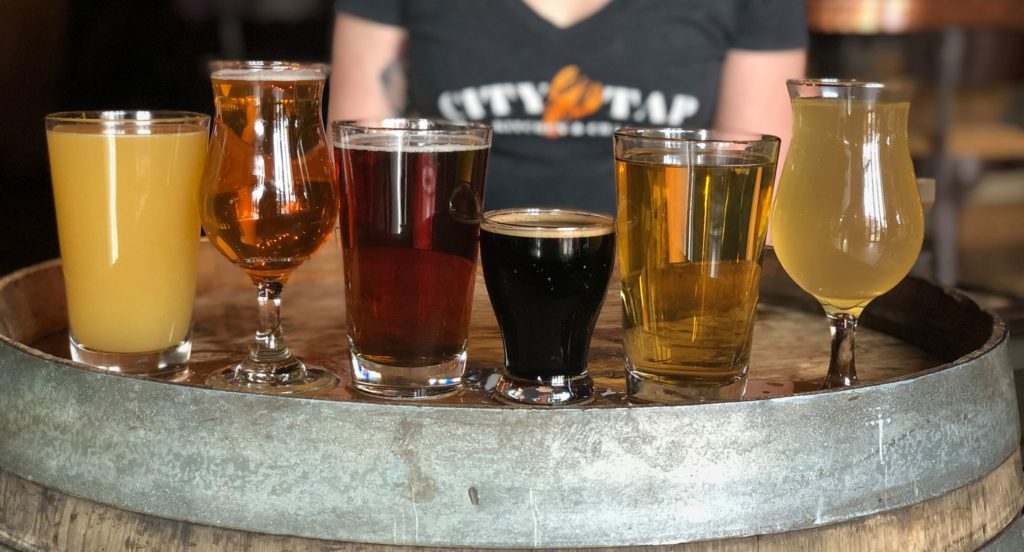 In honor of Extreme Beer Fest‘s return to Boston’s Seaport Hotel & World Trade Center for its 16th year, we’ll be joining in on celebrating the innovative brewers who make up the world of beer that’s kept closest to its heart.

From the kitchen, the specialty will be an Extreme Burger made with two 7oz. patties, four slices of American cheese, pulled pork, bacon, crispy onions, lettuce, tomato, pickles and special sauce served with bacon-cheddar fries ($25).