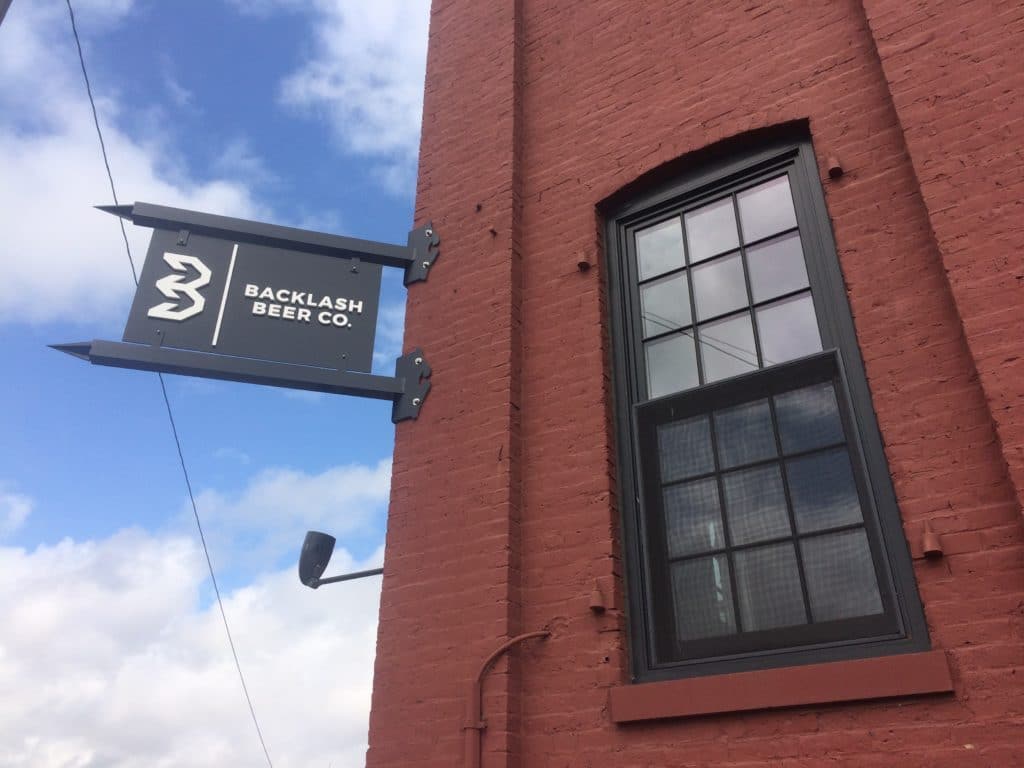 Backlash Beer has taken a month to mull it over and it turns out that they kind of like hanging out with you fools. In honor of our decision to keep a good thing going and open for real-real they’re going to throw a bit of a party and they want to see all of your acceptable looking faces there. And in the event that you don’t want to show your face but you still want to attend, they’re encouraging everyone too keep the Halloween spirit alive and show up in whatever ridiculous costume you’d like.

So here’s the deal. They’re gonna have:
-Beer (obviously)
-Costumes
-A food truck (not sure who yet)
-Cornhole (apparently you aren’t legally a taproom with out corn hole?)
-Shuffleboard
-Terminator 3 Pinball
-More Beer
-Arcade Games
-Did I mention costumes? Seriously though, we don’t want to be the only people looking foolish.

Honestly what else are you going to do on a Saturday? Go apple picking?