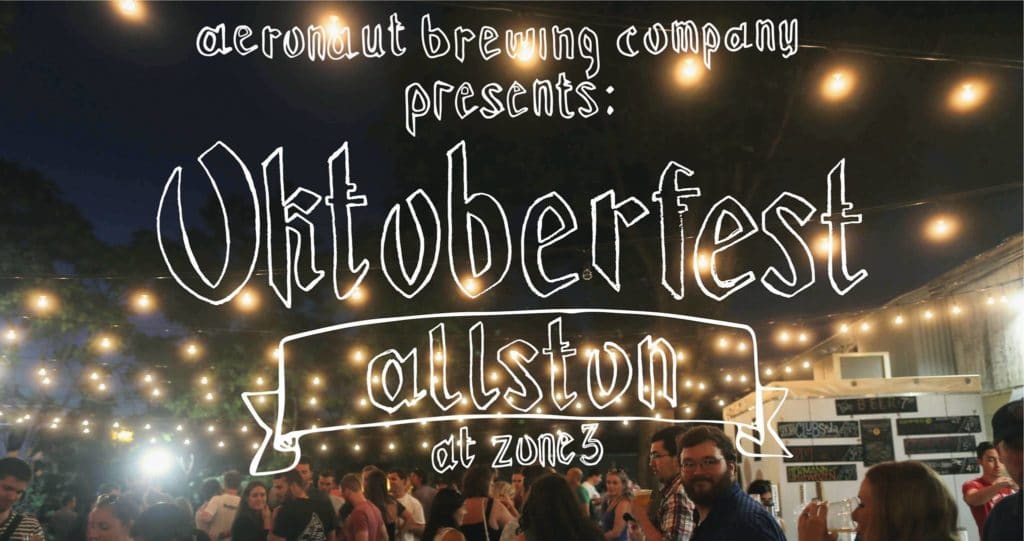 Achtung!! Opa’s Oompah Band specializes in German festival and folk music. This band plays a varied mix of Bavarian-style folk music, waltzes, marches and polkas. You may also occasionally hear a rousing rendition of Bill Bailey, Hello Dolly, or the Colonel Bogey March, as well as the lively Clarinet Polka. The group was founded in 1988 by current and past members of the Seacoast Wind Ensemble and has performed for the past 18 years in the New England area. Previous venues include the Kittery Trading Post Septemberfest, the Mount Washington Hotel Octoberfest weekend, the Red Hook Brewery Oktoberfest, and numerous appearances at other locations.

Boston-based alternative/indie rock group Morningbird has a unique sound that combines the elegance and familiarity of classic rock legends like The Beatles and Queen with the new wave synth based sounds of contemporary pop-rock. The band was founded by Max Challis and John Cattini, who met in 2012 at Berklee’s 5-week summer program.

Morningbird was named as The Deli Magazine’s Emerging Artist of the Month for December 2017.

“The layered harmonies and delicately played piano are somewhat reminiscent of flashy rock bands like Queen and the crescendo to a balanced mix of drums, strings, guitar, and bass burst open to reveal Morningbird as a rock group that dabbles in the dramatic.”

Celebrate in full Oktoberfest spirit with our no-shatter plastic Beer Steins! Steins are 1L in volume. If you choose to go without a stein, all of our beers are still available in regular pours (12oz/16oz based on style), but you won’t be able to get a 1L fill. In the spirit of revelry and abundance, we’ll be clinking our steins, and hope to cheers with you!

**Aeronaut Allston Oktoberfest welcomes folks 21+, or minors in the presence of a legal guardian. Free admission for children 12 and under.**

**AERONAUT Allston Oktoberfest will be a RAIN OR SHINE tented event**