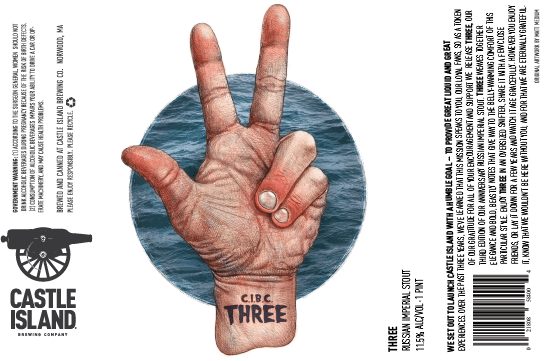 PRESS RELEASE / December 3, 2018 (NORWOOD, MA) – Castle Island Brewing Company is celebrating their third anniversary next month with the release of their Russian Imperial Stout, THREE. The brewery is hosting an all-day party in their taproom on Saturday, December 8 to ring in the special occasion. The taproom officially opens at 11am, but THREE, the celebratory beer, will get tapped and added to the draft lineup at 3pm to commemorate the anniversary.

The Russian Imperial Stout style is big and bold, emphasizing the significance of this event. Head Brewer, Matt DeLuca, describes THREE as, “rich, decadent, and velvety. It lays on thick with incredible flavors of dark chocolate, dark roast coffee, black licorice, piney hops, and a hint of warming alcohol.” 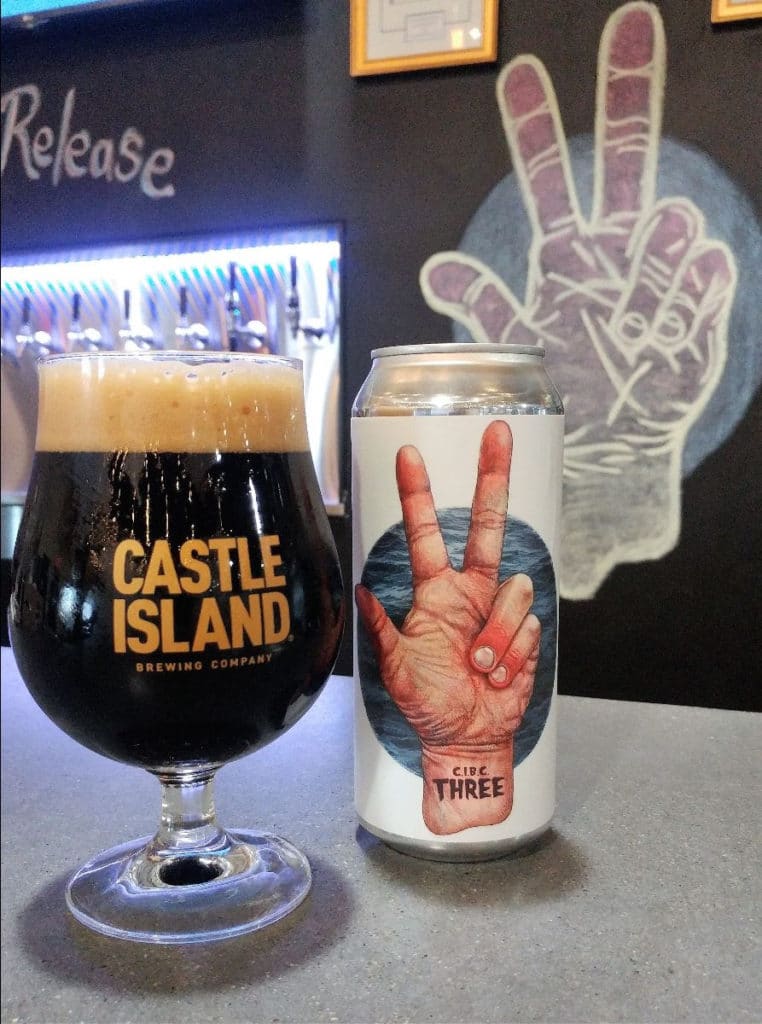 With this special release, Castle Island tapped local artist and friend of the brewery, Matt Medium, to create an original design for the label. The concept continues the theme from prior anniversary releases, ONE and TWO, with a brewer’s hand featured proudly and prominently holding up three fingers to represent the three years that Castle Island has been in production. The design aesthetic for this label is unique to the anniversary series and distinguishes it as a limited, special offering.

In addition to the THREE can and draft release, Castle Island also has a few other special elements rolling out at the taproom event. The party will include a draft lineup featuring vintage beers like barrel-aged ONE and TWO, along with multiple variants of THREE that will be offered exclusively at the Norwood taproom. THREE variants include Mexican chocolate, a riff on the classic snowball snack, and an interpretation of the sweet dreams cookie, featuring a blend of cinnamon, ginger, and vanilla. The variants are scheduled to get tapped at different points throughout the day, so event-goers can expect an ever-evolving draft lineup. 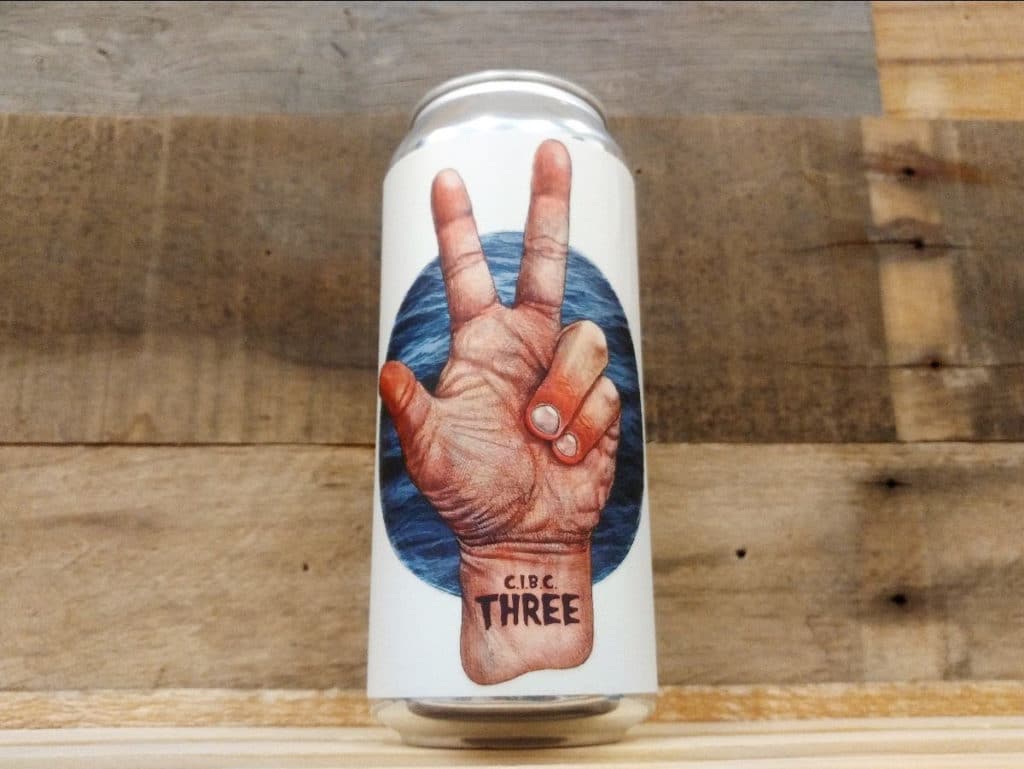 Single cans of THREE are available for purchase only at Castle Island’s retail area located within their taproom.

Aside from these special beer releases, the THREE anniversary event will kick off with a savory and sweet waffle pop-up by The Burgundian with Boru BBQ taking the reins from 3pm onward. Both pop-ups will feature special menu items to celebrate this milestone.

Castle Island will also be bringing in live bands to perform throughout the afternoon and evening, which is something the brewery reserves for special occasions. Information on the featured bands will be released as the festivities approach. Event-goers can also take a piece of the party home through the limited-edition merchandise created specifically for the company’s anniversary.