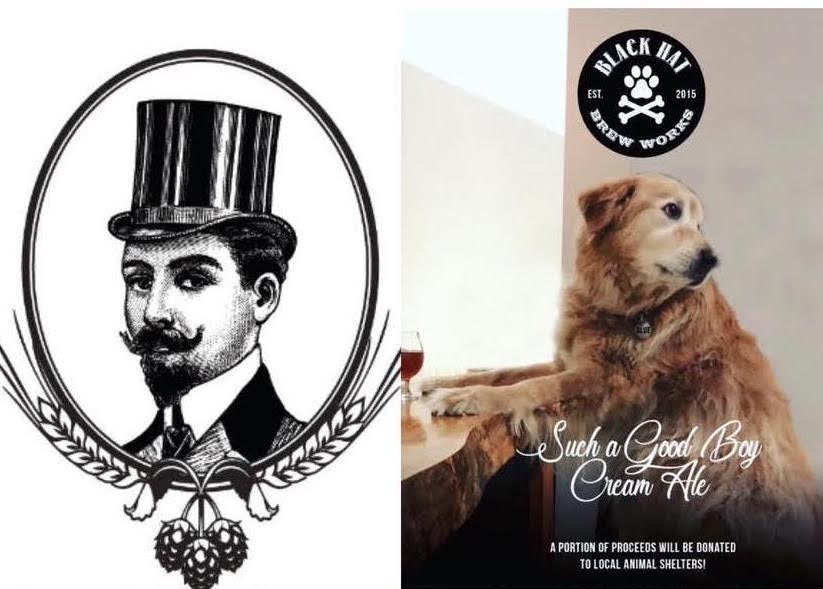 This Saturday Black Hat Brew Works is releasing Such a Good Boy, a 5.1% Cream Ale. The beer name and inaugural run was inspired by Blue Dog, a 12-year old golden retriever who was Such a Good Boy and the official Brew Dog of BHBW.

Blue passed away last month, and they wanted to honor him with the first label. The beer will have a constantly changing dog on the label to keep it fun. Black Hat Brew Works plans to donate a portion of the proceeds from this beer to local South East Massachusetts Animal Shelters and will choose a different organization every quarter.

Blue’s parents, Dave and Liz Usowicz, would bring Blue in two or three times a week to the dog-friendly Bridgewater taproom. In addition, they have always helped out around the brewery by volunteering for all of Black Hat’s events including at Pints, Pups and Pictures with Santa last weekend. Dave was one of the two Santas for the event.

The beer will be available at the brewery as well as in cans, kegs and out in full distribution with Liberated Beverage. So grab a pint and say a toast to Blue who was Such A Good Boy!

Black Hat Brew Works is a small craft brewery established on Black Hat Friday 2015, and is located in the Scotland Industrial Park in Bridgewater, MA. Our philosophy is simple, we strive to create the highest quality and consistent beer, using as many local ingredients as possible. 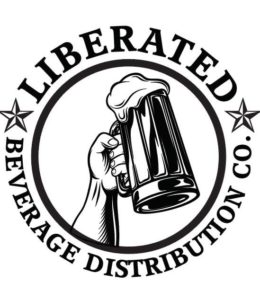 Liberated Beverage Distribution is a joint venture between Bog Iron Brewing of Norton, MA and Black Hat Brew Works of Bridgewater, MA. Liberated takes the common buzzwords of the craft beer industry and treats them as tenets, not marketing jargon. Local. Fresh. Quality. Community. These are our pillars of business, and our approach to distributing craft beer directly reflects that.