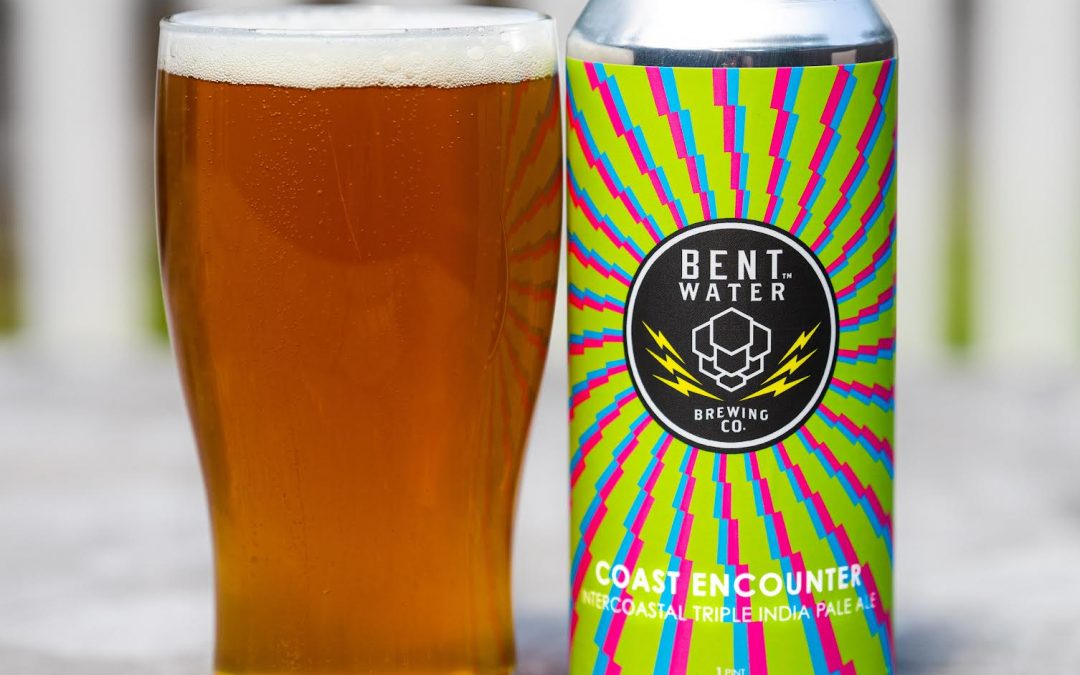 “A lot of people know us for our IPAs, and we wanted to celebrate that while giving our customers something new and different,” said Drew Yeager, Head Brewer, Bent Water Brewing. “The beer itself, combining notes from both the West Coast Style and East Coast Style, provides a unique flavor experience. It is also a nod to the brewery’s history with our original beers – Thunder Funk is a West Coast Style and Sluice Juice is our original New England IPA.”

Coast Encounter follows two recently released small batch specialty beers, a Baltic Porter and a Pale Doppelbock, which are both high gravity and present big, bold flavors. Coast Encounter will be available for sale in the taproom and out in the market starting this week.